Sulari Gentill on The Woman in the Library 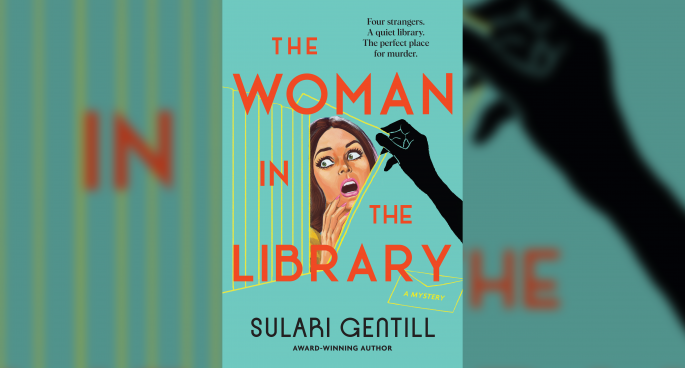 We discuss ‘The Woman in the Library’, Sulari Gentill’s latest metafictional concoction with the author herself. If you followed the social media marketing frenzy ahead of this book’s release, it would all seem as though this was a simple crime wherein an overly aware narrator alerts us that one of the three people she just went to coffee with was a murderer, and that you were tasked with figuring out whodunnit. Of course, being a Sulari Gentill metafiction, this is merely the initial set dressing. Following on from Crossing The Lines’ questioning of a writer’s relationship with their characters, The Woman in the Library pits writers against readers against writers through several layers of reality, and it’s letters from a man named ‘Leo’ that seem to tie them all together.

Thanks to Ultimo Press for copies of the book, and for arranging our time with Sulari!

If you’re a fan of Death of the Reader, or independent media in general – it’s our home station’s annual ‘Radiothon’ birthday fundraiser, and we’d love your support! Find all the details at 2ser.com.

Sulari Gentill on The Woman in the Library