In a surreal world can political satire survive? 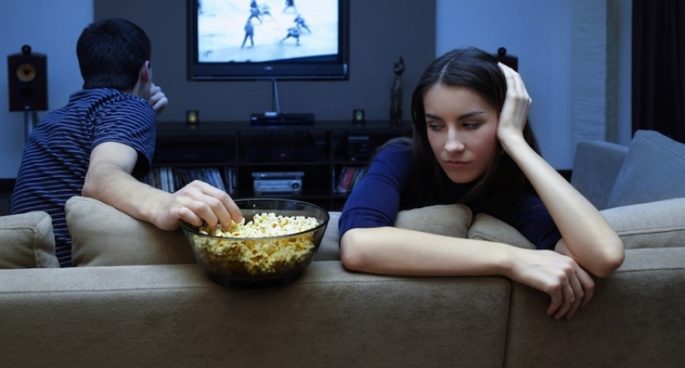 Chances are that you have seen the brilliant SNL skits poking fun at Donald Trump, Sean Spicer, Kellyanne Conway and pretty much anyone and everyone from the Trump camp. While these skits may appear as banal pieces of entertainment, could they possibly serve a bigger purpose? Political satire is as old as democracy — but is it still current? Nic spoke to Associate Professor Robert Phiddian from Flinders University about the function of satire in the current political climate