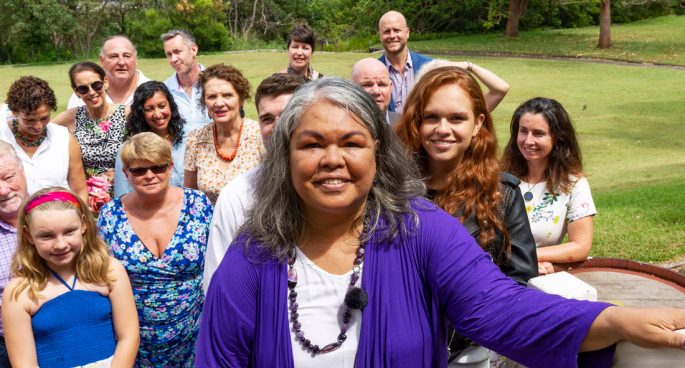 With the Federal election heating up, one of the most keenly watched seats is that of Warringah, currently represented by Former Prime Minister Tony Abbott.

While traditionally Liberal, the appearance of independent candidate Zali Steggall has seen Warringah’s future made uncertain.  Many have framed the election as a choice between Steggall and Abbott, however there are 7 other candidates who will have a serious impact on the race.

One of those candidates is Susan Moylan-Coombs, a long time resident of Warringah, and proud Woolwonga and Gurindji woman, who joined Weekend Breakfast to discuss what she’d bring to the table if elected.