Swedish prosecutors will drop the rape probe against Julian Assange 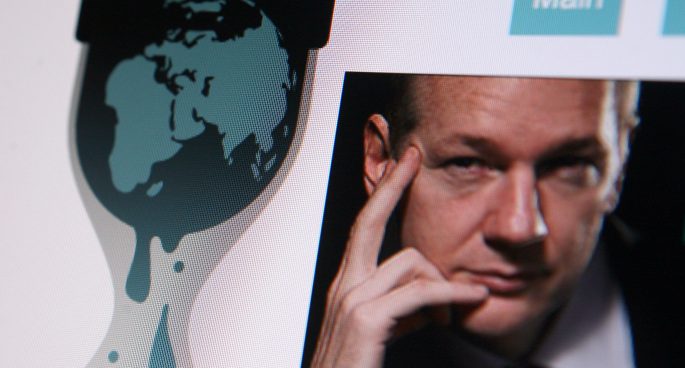 The single biggest announcement last week was arguably the decision by Swedish prosecutors to drop the rape probe against Julian Assange.

It’s since been reported, however, that the WikiLeaks founder probably won’t be leaving the Ecuadorean embassy anytime soon, due to other charges and the still very real possibility of being extradited to the US.

Helping to shed some light on the situation is Dr Binoy Kampmark, a Senior Lecturer at RMIT, who ran as a WikiLeaks Party Senate candidate for Victoria alongside Assange in 2013.

Swedish prosecutors will drop the rape probe against Julian Assange