Could Sydney be a 24-hour City? 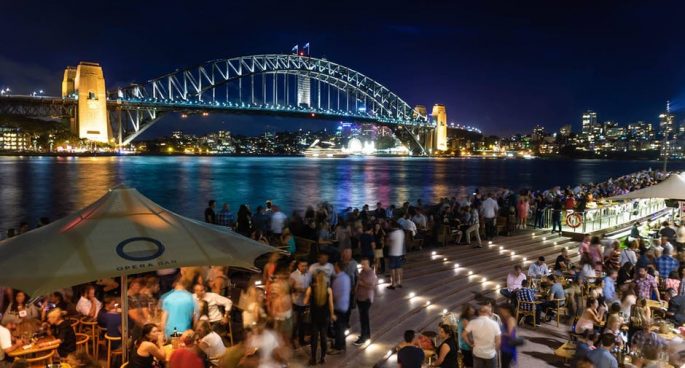 Greater Sydney and 24 hour city probably aren’t two things that go together. But 12 months ago, the Committee for Sydney set up a commision on the Night time economy in Greater Sydney.

The Commission’s report was released earlier this week and has some key recommendations for the NSW government to improve Greater Sydney’s night time Economy.

The Daily’s Sam Baran was joined by James Hulme, Director of Advocacy for the Committee for Sydney, to discuss the findings of the Sydney as a 24-hour City Report.

You can download a copy of the report here.

Could Sydney be a 24-hour City?