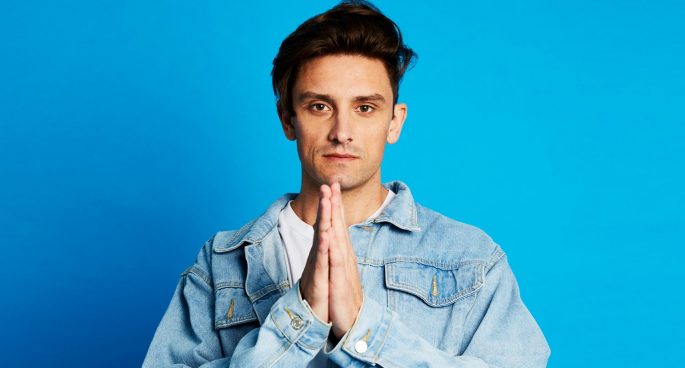 It is that time of the year again – where the Sydney Comedy Festival brings light and laughter to our city.  Since bursting onto the comedy scene in 2017, Sam Taunton has performed comedy all over the world and won the Pinder Prize at the Melbourne Comedy Festival in 2019. You may recognise Sam from his roles in The Project or his weekly segment on Triple J Breakfast.

As part of the Sydney Comedy Festival, Sam will be performing his show ‘Rooster’ until Sunday 9 May. He spoke with Marlene about life during COVID-19 lockdown, the struggles of performing to a masked audience, and what we can expect from ‘Rooster’. You can book tickets to his show here!