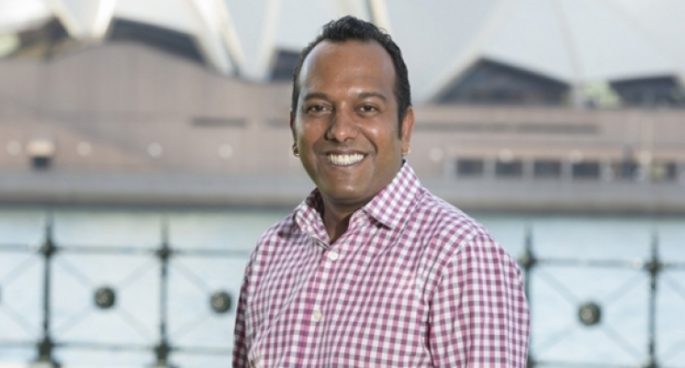 The 64th annual Sydney Film Festival is on the way, kicking off June 7. The Festival has announced 28 of the films for this years lineup, along with the first of 150 guests: award-winning British filmmaker Nick Broomfield, director of the highly anticipated Whitney Houston documentary Whitney Can I Be Me. The Festival is also adding a new location to it’s line up: Randwick’s iconic Ritz Cinema. Nic spoke to the Festival Director, Nashen Moodley, to find out all the details.