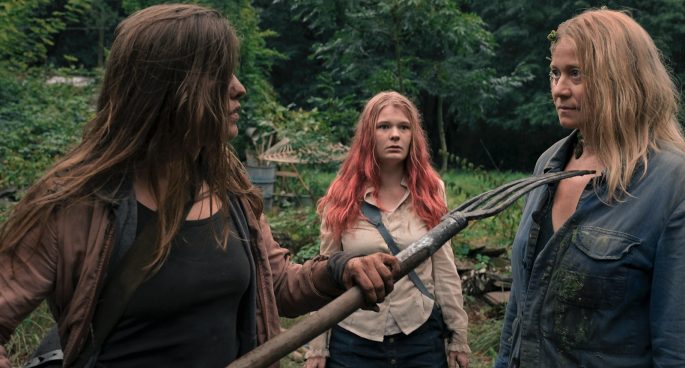 The Sydney Film Festival is in full swing and one of the films having it’s Australian premiere at the Festival is Endzeit – Ever After. A German eco-zombie thriller from Director Carolina Hellsgard which is playing as part of the ‘Europe! Voices of Women in Film’ strand – 2ser’s Glen Falkenstein sat down with Carolina in the lead up to the film’s premiere on Friday June 7.