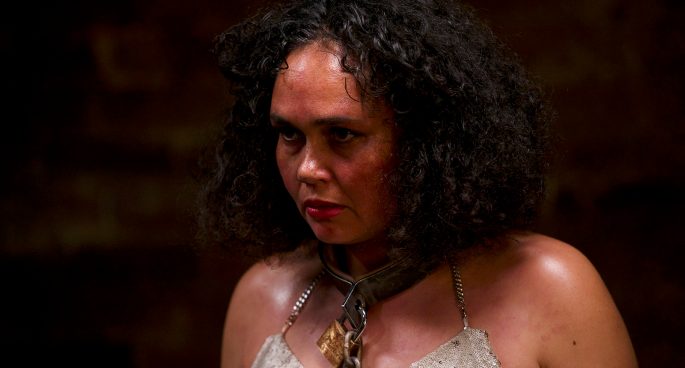 The Sydney Film Festival wraps up this weekend, but before it does Sydney gets to see the world premiere of Dark Place.

Playing as part of both the First Nations and Freak Me Out strands, Dark Place is an Indigenous horror anthology featuring five very different works from five Indigenous filmmakers.

It’s the type of film you don’t always get to see in Australian cinema.

Dark Place‘s Producer Majhid Heath sat down with 2ser’s Glen Falkenstein to chat about the anthology.