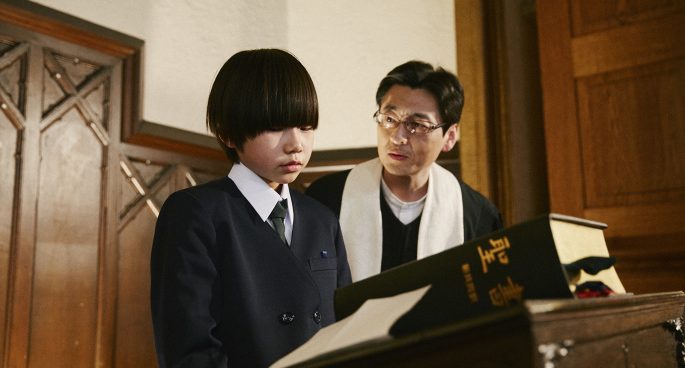 Jesus is a new Japanese comedy screening at the Sydney Film Festival.

It’s about a young boy who moves to a new town with his family and is introduced to Christianity when he’s enrolled in a Catholic school.

He soon discovers Jesus – or his version of him – as a tiny imaginary friend who helps him find his place.