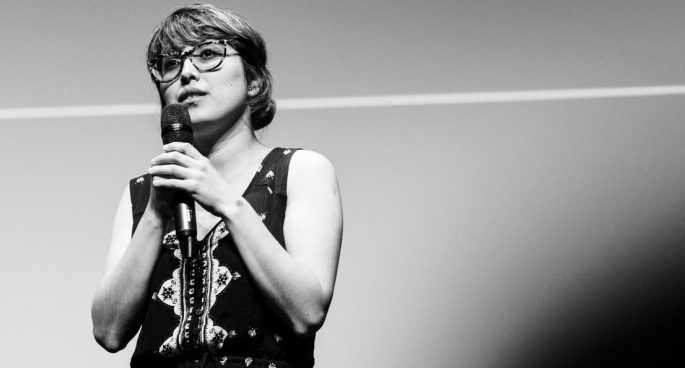 The Sydney Film Festival has films playing from all over the world.

One such film from Afghanistan is Wolf and Sheep by female director Shahrbanoo Sadat. It was the Directors’ Fortnight winner at Cannes this year and is the extraordinarily daring story of what life is like in contemporary Afghanistan.

2ser’s Virat Nehru spoke with Shahrbanoo Sadat to chat about Wolf and Sheep.