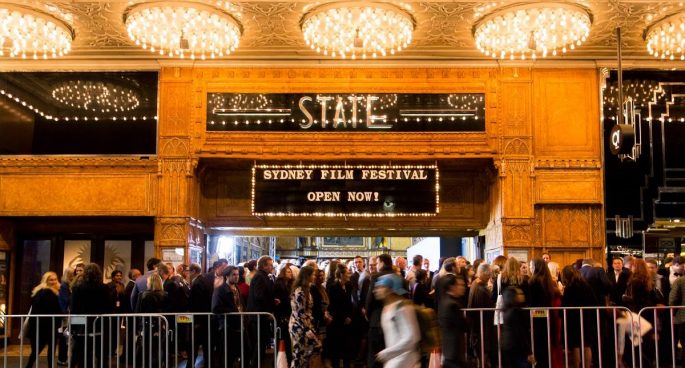 As Sydney Film Festival draws to a close, awards begin to be handed out.

‘I’m Wanita’ follows Australian singer-songwriter, of whom the title is her namesake, to country musics Mecca in Nashville.

Capturing the recording of an album and delving into her past, the film has moved viewers enough to have polled second-place in the audience vote for documentaries, alongside the ‘Documentary Australia Foundation Award for Australian Documentary’.

Director Matthew Walker joined 2ser Breakfast to talk about the film and its reception.