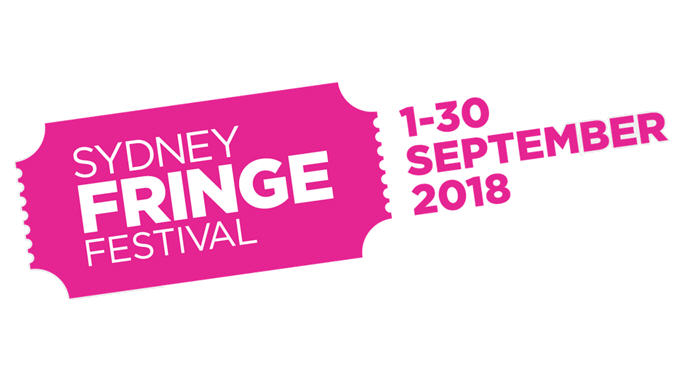 Do you know about Sydney Fringe Comedy?

The Sydney Fringe Festival, now in its ninth year, starts on the 1st of September and runs for the whole month of September.  Along with theatre, circus, cabaret, art, and much more, comedy forms a substantial part of the festival with hundreds of shows performed in dozens of venues across Sydney.  2SER is again a sponsor of Sydney Fringe festival.

The reason we mention it now is that tomorrow morning on The Vultures’ Nest we have as our guests two Sydney comedians, David Poltorak and Peter Gleeson.  Both David and Peter will be performing in the Sydney Fringe Comedy portion of this year’s Fringe festival.

Although they have guidelines not to let the comedy get out of control on air, both have interesting perspectives on the world we live in and they enjoy sharing those perspectives both on stage and on air.  So listening in tomorrow is a good opportunity to sample some of the humour of these funny people leading up to the start of the festival next month.

One of the great things about Sydney Fringe festival is that it really promotes alternative art and the artists involved.  It’s a fabulous opportunity to see a show, attend an exhibition or experience a performance that you may not otherwise have had the opportunity to do.  We love how many stories we have heard about people who have taken a chance on seeing something new at Sydney Fringe and been amazed by what they have experienced.

On 2SER’s The Vultures’ Nest each week, we have several guests – often comedians (many of whom regularly perform in the Sydney Fringe) – to help us pick apart a few stories from the news and culture of the week – ideally to find some of the humour in those stories.

We hope you enjoy the program and that you also enjoy your experiences at this year’s Sydney Fringe!