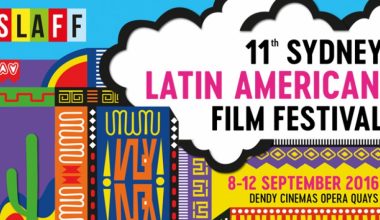 Sydney, a city notorious for its diversity, is celebrating the Sydney Latin American Film Festival this September. This is the festival’s second decade in Sydney with award-winning Latin-American cinema, including 8 feature films and 3 documentaries. Not only does this festival feature cinema from all over the Latin world, it also raises money for social justice, environmental and community development organisations in Latin America and Australia. We got the scoop from Gisselle Gallego, a Festival Programmer for the Latin American Film Festival.