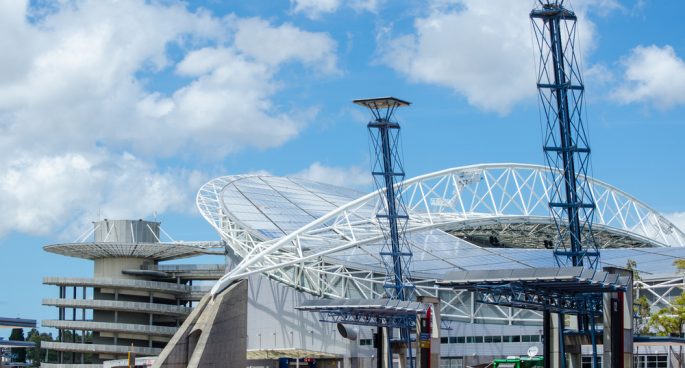 The NSW Government has decided to push ahead with plans to rebuild Sydney’s big two stadiums, Allianz and ANZ, which will rack up a bill of over $2 billion dollars. These plans have been met with concerns from members of state parliament as well as City of Sydney Lord Mayor, Clover Moore pointing out that there has been a lack of public information and consultation and a prioritization of the stadiums over other facilities like schools and hospitals.

The Daily was joined by Lord Mayor Clover Moore to unpack the situation a little further.