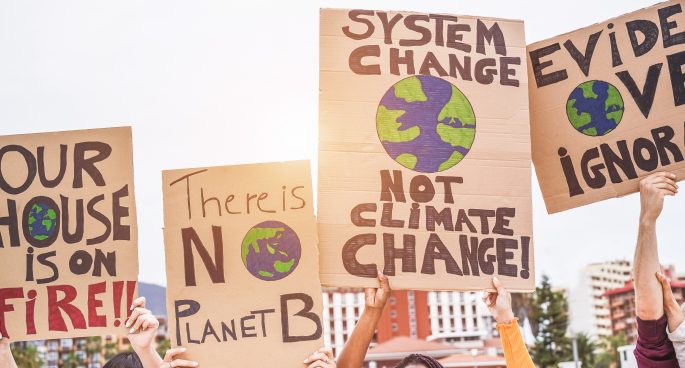 The City of Sydney Council has unveiled a plan which could see Sydney turning from an urban jungle into a green oasis, with the new project, Greening Sydney 2030. Each year 700 trees will be planted in streets, parks and properties, to try and combat the increasing temperature rises that come with climate change. This plan would see the council spend $377 million over the next decade to increase canopy cover in the city, with the hopes that by 2050 40% of Sydney will be covered in greenery.  Lord Mayor Clover Moore has also highlighted that a key part of the plan will be working with local indigenous communities on the cultural and practical principles that should be considered, as well as implementing educational activities for the wider Sydney community to participate in. So what would this plan mean for Sydneysiders?

On the line  earlier was Dr Gregory Moore, Honorary associate at the University of Melbourne and former President of Burnley College of the Institute of Land Food Resources.