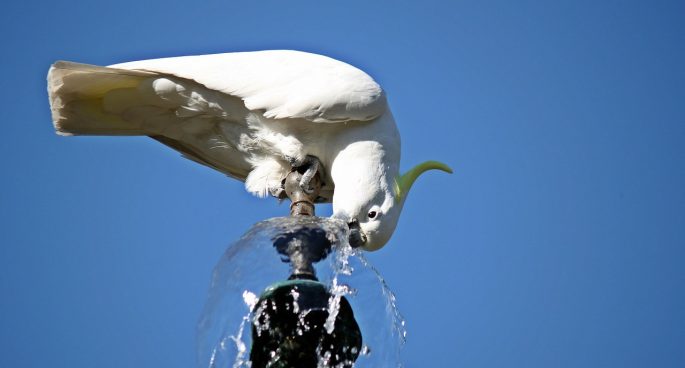 Are you feeling the heat this Spring? A new magazine aptly named Sweaty City is launching in Sydney. Sweaty City is a youth journal focusing on climate change and urban ecologies in Sydney.  So, whether it is record breaking heat waves or the intelligence of the ibis -affectionately known as the ‘bin chicken’- this magazine will be tracking the important environmental issues affecting Sydneysiders.

The editor of Sweaty City magazine and digital producer at Australian Geographic magazine Angela Heathcote dropped in to the studio to chat with Weekend Breakfast host Jess Klajman.