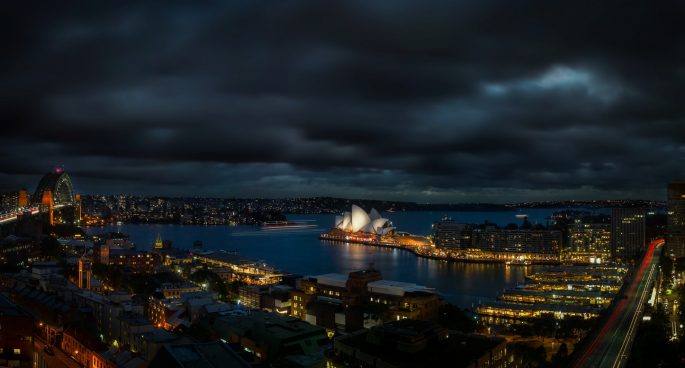 Unrealised Sydney presents a fascinating insight into the future of our city as it was imagined in the past.

The imagined city precedes the built city. Ideas for new buildings and precincts can reveal much about the time of their conception: economic drivers, politics, technological change, and prevailing views on society, environment and design. Cities evolve as a dialogue between the possible and the actual, with change often contested. Many visions are left behind, unrealized, ghostly reminders of the city that might have been.

Guest curated by Robert Freestone, Unrealised Sydney explores the genesis of, and community responses to, bold and sometimes misguided design proposals by governments and the private sector for redeveloping some strategic sites in and around the CBD in the second half of the 20th century. Though never realized, these schemes – shown through a range of plans, designs, models, sketches and documentary footage – form a rich part of the story that is Sydney.

And Robert joins Sean Hatzinikolaou to talk, the exhibition, his favorite pieces and how pop culture can reflect our cities.