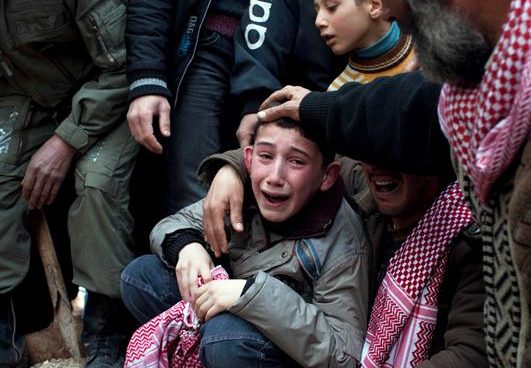 As the Syrian conflict enters its seventh year, a suspected chemical attack on a rebel-held town in Syria’s Idlib province has killed at least 72 people and injured over 550 individuals. The United Nations is now urged to conduct a clear investigation in order to find out who is responsible for this attack and how it had been done. However, it raises the question that how far investigation can help to prevent further chemical attacks in the future. The Daily was joined in a discussion about the United Nations action on Syria’s recent gas attack by Alexey Muraviev, Head, Department of Social Sciences and Security Studies at Curtin University.