Take the Wheel with Pottery 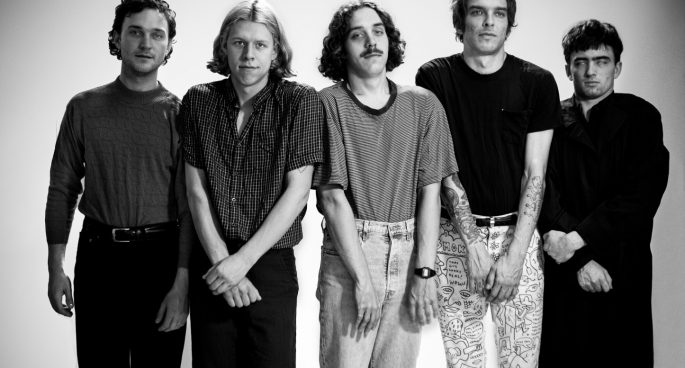 Frontman Austin and keyboardist Pete explain the utopian idea behind the record’s title, how their exploration of Afro-funk made them focus on pace and rhythm, and when too much cowbell is never enough.

Take the Wheel with Pottery