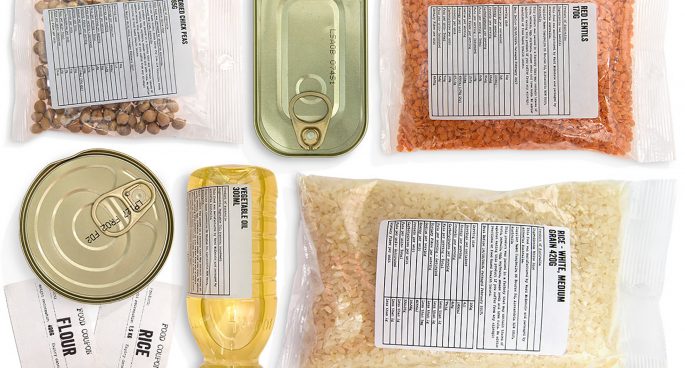 Since 2011, millions of Syrians have fled war and persecution, and are now settled in refugee camps across The Middle East and Europe, completely reliant on aid for survival. To help raise money, and awareness, every September – Act For Peace organises The Ration Challenge – where people all over the world spend a week eating the same rations given to Syrian refugees. A small bag of rice, some dried chickpeas and lentils, some beans, a tin of sardines – that’s it. Our producer Stef Posthuma has signed up for the ration challenge this year, and he caught up with Act For Peace’s head of fundraising – Ruthann Richardson, to find out more.