Tales from the East 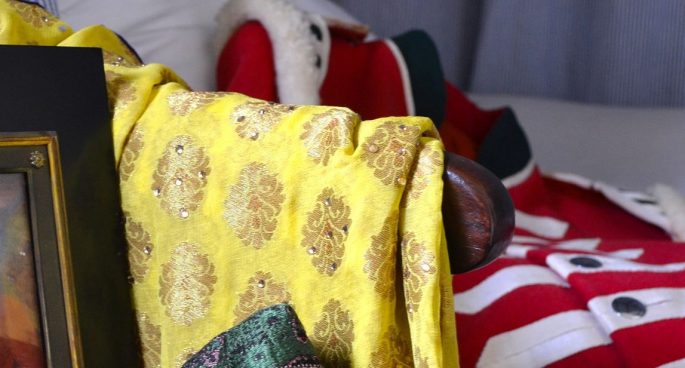 While history tends to paint early European colonisation in Australia as very British, architecture, design and even food were in fact, influenced by India.

As part of the Australian Heritage Festival, Old Government House in Parramatta are showcasing Tales From The East which highlights this Anglo-Indian relationship in colonial times.

Sophie spoke to co-curator Lindie Ward about Governor Macquarie’s unique relation with India and how he incorporated this early form of multiculturalism in the country.

Tales from the East