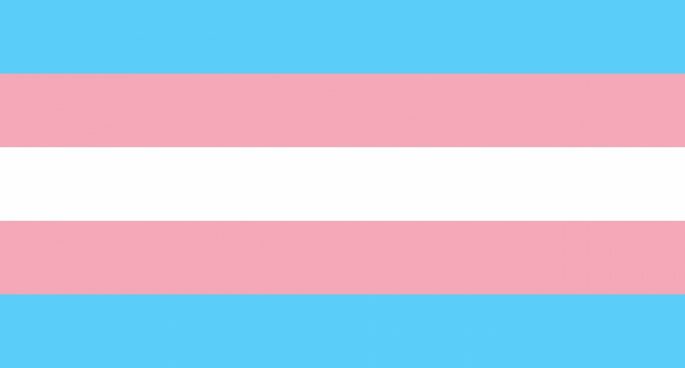 Recently we’ve seen a push for more letters of the sex, sexuality and gender diverse alphabet to be included in media coverage and everyday education.

Current host of Family Matters and previous co-host of Trans Positions on Joy 94.9, self-proclaimed IT nerd, mother of two, trans woman Michelle Sheppard joined Jake and Jack on Gay Panic to talk transphobia and why visibility to so important.