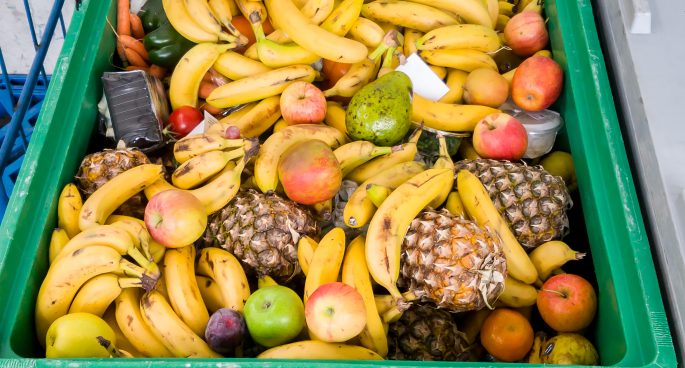 Have you ever wondered why so many businesses throw away their surplus food instead of donating it? It makes sense right, you have businesses with a surplus of food on one hand and a large portion of Aussies going hungry on the other.

According to KPMG currently the “costs of immediately disposing of food can be far lower than the cost incurred in donating food”.

There is a callout for a tax reform to encourage businesses to donate their surplus food. Foodbank Australia, KPMG Australia and the Fight Food Waste Cooperation Research Centre are all recommending to the treasurer a change to Australia’s taxation legislation.

To discuss the proposal, we were joined by Sarah Pennell, General Manager of Foodbank Australia.