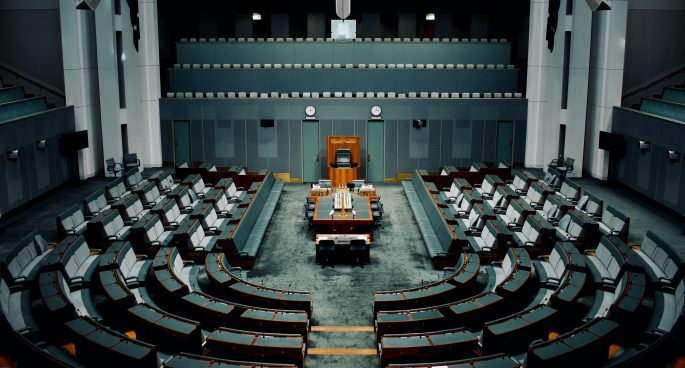 Anthony Albanese’s victory in the 2022 election signifies a shift in Australia’s political landscape, but also, is indicative of this country’s changing media landscape . Electorates that were projected as ‘safe Liberal electors’ were won over by  independents. Many of these ‘Teal’ independents, such as Allegra Spender, who won Wentworth over Dave Sharma, and Monique Ryan who won the Liberal stronghold of Kooyong, were backed by Climate 200 and did not shy away from including action against global warming in their policy. Whilst this change of leadership highlights a shift in Australian’s attitudes towards climate change it also shows that media outlets owned by News Corp, who have denied climate change’s existence in the past, were unable to stop this shift.  One of Albanese’s election promises was to form a National Anti-Corruption Commission which will hopefully look into Rupert Murdoch’s media monopoly through News Corp due to their influence in pushing a right-wing narrative in Australian media. But has this election shown that Australians, especially younger ones, have caught on to the ways of Murdoch media? We are were joined by Professor Terry Flew, Professor of Digital Communication and Culture at the University of Sydney, to discuss.