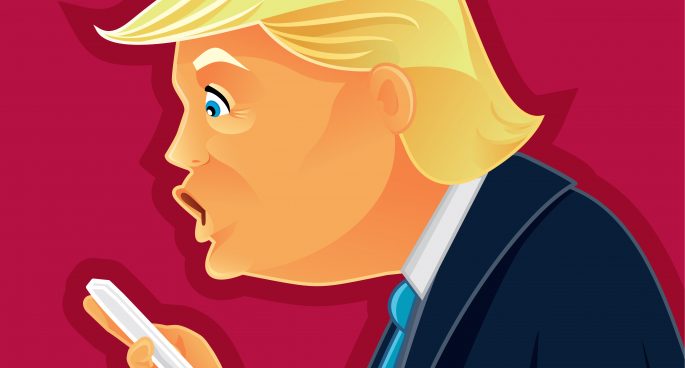 Traditionally, democracy and technological innovation went hand in hand. In the 19th century, the printing press let the public share their views for the first time. In the 20th century, television and radio helped news spread across the globe. But in the 21st century, social media is opening the floodgates for an age of information overload. Can a healthy democracy still operate in 140 characters or less?

Emma Balfour, Honours student at the University of Sydney

Carl Rhodes, Professor of Organizational Studies at the University of Technology Sydney

Jonathan Marshall, Research Fellow at the University of Technology Sydney

Daya Thussu, Professor of International Communication at the University of Westminster