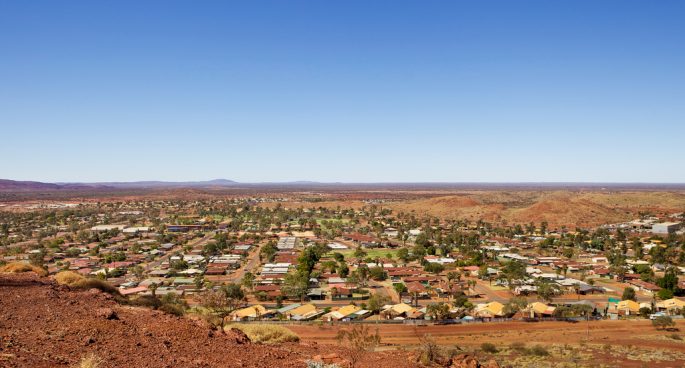 Aboriginal people living in remote communities are pretty resilient living in a hot and difficult climate.  But current projections indicate that even they could become climate refugees as the number of consistently hot days increase.

Professor Tess Lea and a team of researchers from the Australian Housing and Urban Research Institute have just released a new report on the consequences of increased temperatures for remote and regional communities throughout Australia.

As housing is the primary source of shelter, they looked at how will this work for Indigenous people in regional and remote Australia given the projected global warming of 1.5 – 2 degrees, and the results were disturbing.  The prevalence of chronic health conditions such as Diabetes increased their risk as well. – Professor Lea explains their approach:

Featured In Story: Professor Tess Lea – Faculty of Arts and Social Sciences at the University of Sydney 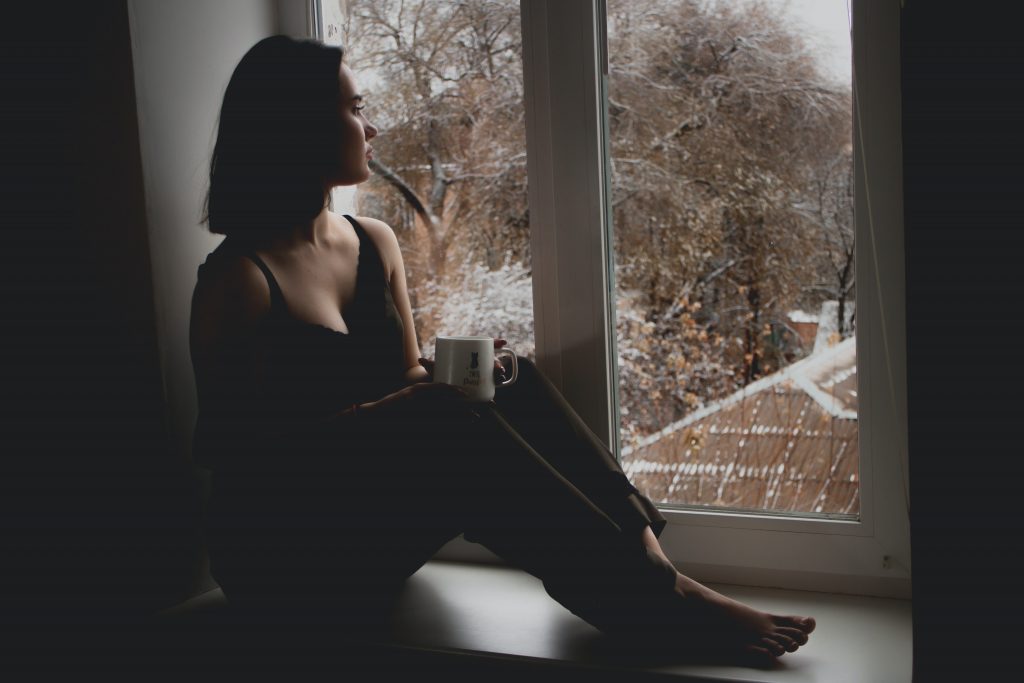 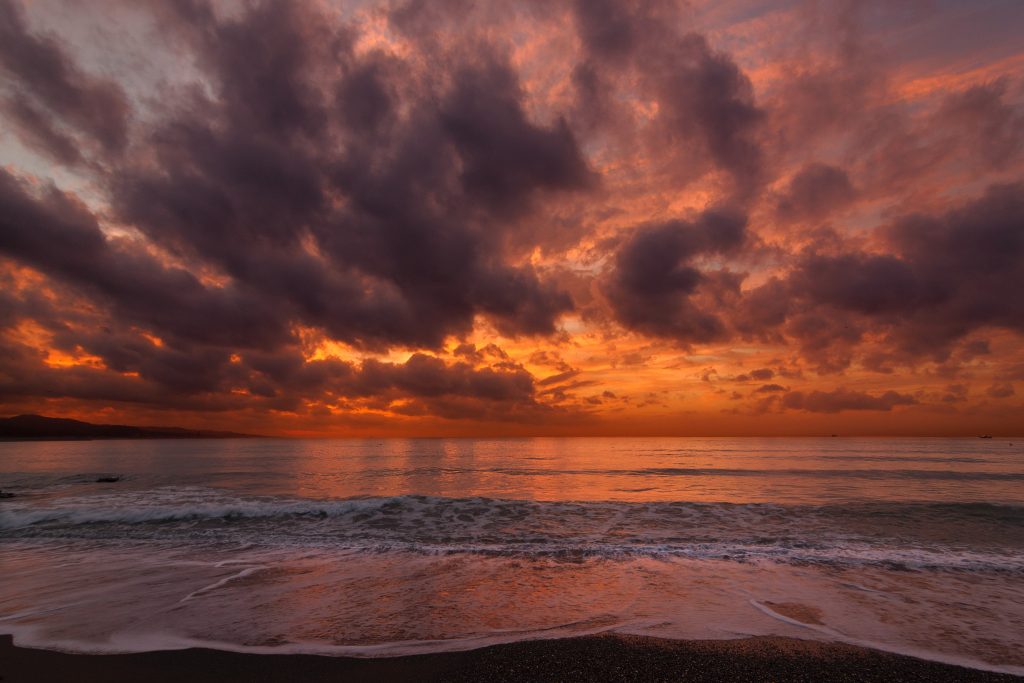 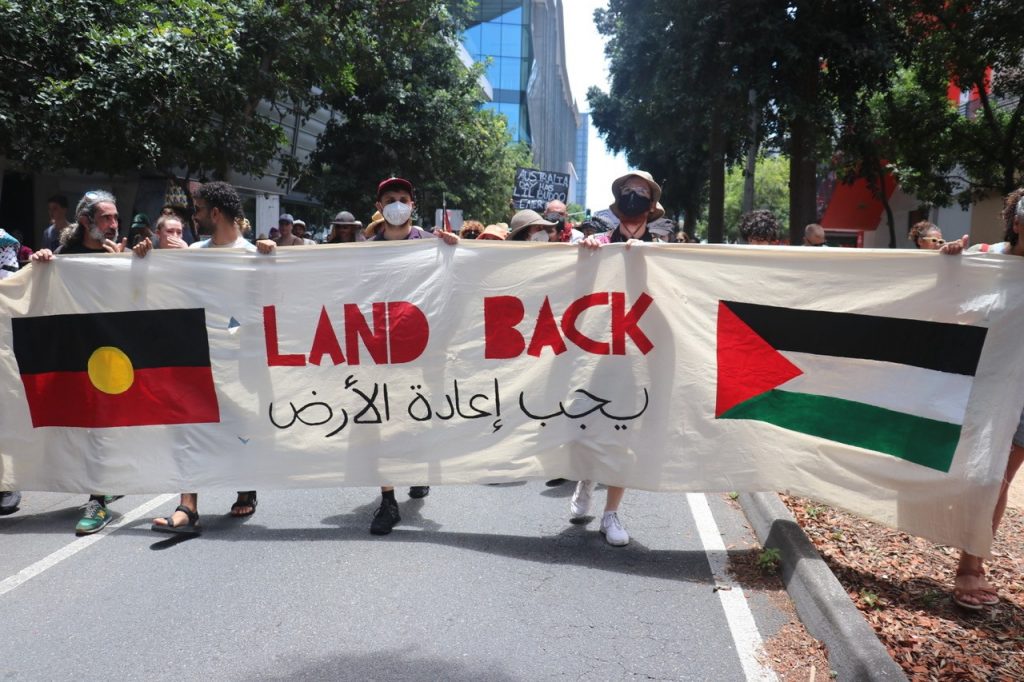 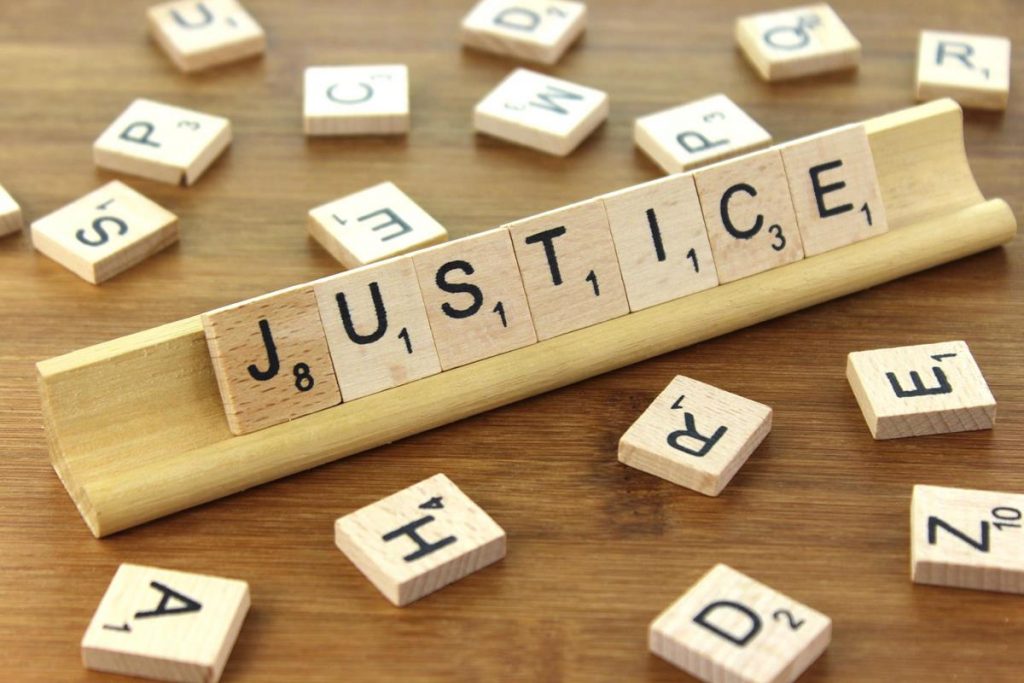