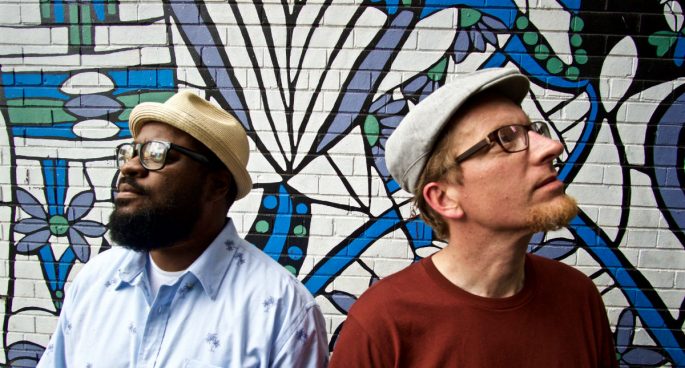 Longtime cellist and member of The Lumineers, Neyla Pekarek, left the group last year to concentrate on her debut solo album ‘Rattlesnake’. What transpired was a homage to the story of a real-life frontier woman from 1920s American, Rattlesnake Kate, who reportedly single handedly over 2 hours fought off 140 snakes to protect her 3 year old son. This is the stuff of great American Westerns, but Neyla doesn’t overdo the theatrics on this album, and these tracks are curious with a compelling feel. Pekarek takes these grand old tales and turns them into the everyday, and Kate into the everywoman. A long player about determination and resilience.

Out of Chicago, we also hear from a new production duo named Tensei, which roughly translates to “Heaven’s Star” in Japanese. Though there are few direct celestial references, we find instead an album full of funky, future soul with a heaping of jazz influenced, hip-hop touches. There’s some really sweetly twisted left turns that make for a quirky journey, and stellar grooves from the Fela Kuti-mentored Najite Agindotan, and Liv Warfield from Prince’s New Power Generation.

And William Tyler, once a part of groups Silver Jews, and Lambchops releases his latest solo album ‘Goes West’. Tyler touts a crafty, folksy-style here, and sticks mainly to acoustic guitar himself with backing band that includes Meg Duffy aka Hand Habits. It’s in a similar vein to Ryley Walker, or Bill McKay, but more brightly spun and denser in texture, and intricate melodies that splinter out in all directions, making this an immersive and meditative listen. Hear Tyler’s guest selects on 2SER’s Sideways Through Sound here. Image by: Sacks and Co. Welcome to the new…