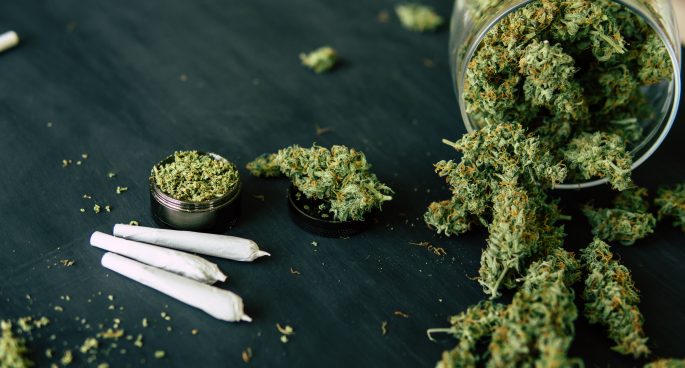 Cannabis use is costing Australia $4.5 billion a year according to a new report from drug and alcohol researchers. The National Drug Research Institute in Perth calculated more than 2 million people used marijuana in the study period 2015-16. This led to $4.4 billion in direct tangible costs, including criminal justice, health-care costs, and reduced productivity AND a further $100 million in intangible costs due to the premature death of 23 people, mostly through cannabis-related road traffic accidents, which resulted in more than 850 years of life lost.

One of the researchers, Ann Roche Director of the Flinders University National Centre for Education and Training on Addiction joined us to discuss this issue.