Jane joins Regina to talk theatre and all things stagy!

You might recognise Jane from her many appearances on stages all over Australia, Jane is a graduate from the University of Sydney and Theatre Nepean. Some of her recent theatre credits include ‘Lost Boys’ (Merrigong), ‘Good With Maps’ (Edinburgh for Siren Theatre), and ‘Ham Funeral’ (Siren/Griffin). Jane was a Company Artist with version 1.0 from 2005-14 and performed in all their major works from this period. Jane has toured many shows nationally and internationally, voiced radio plays for ABC Radio National and Eastside and worked on several new scripts with Playwriting Australia. A Wide World of Wonderful Words

Have you ever had a feeling or experience you’ve… 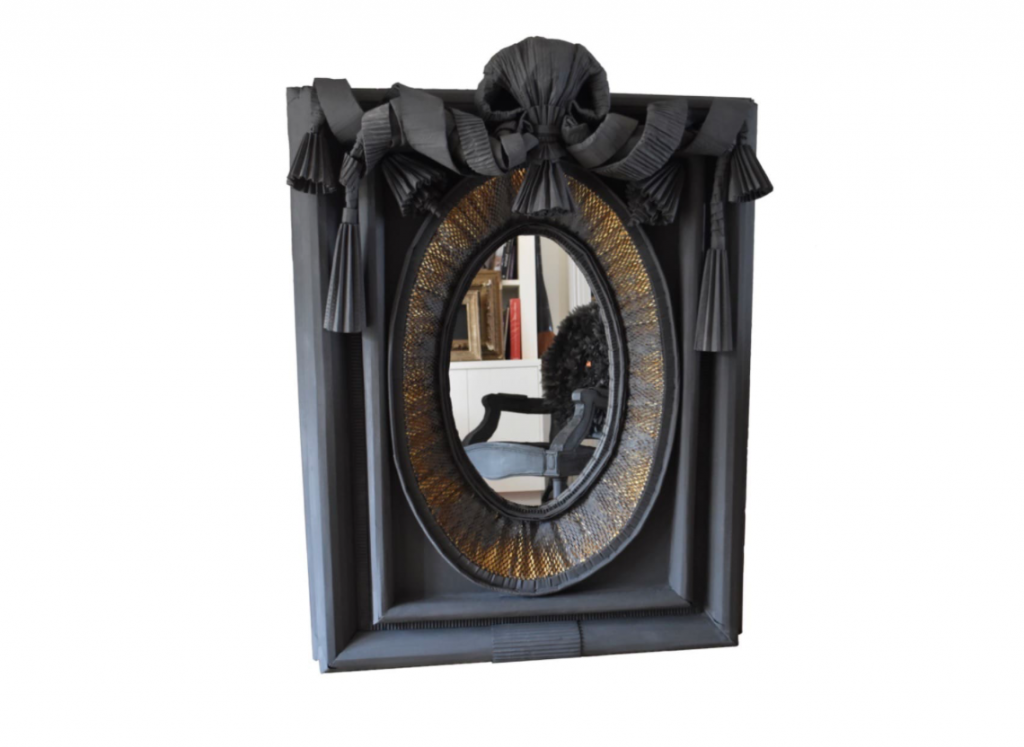 Interview With An Artist – Noelle Rigaudie

Each Thursday at 11:45am Willy Russo profiles an Australian… 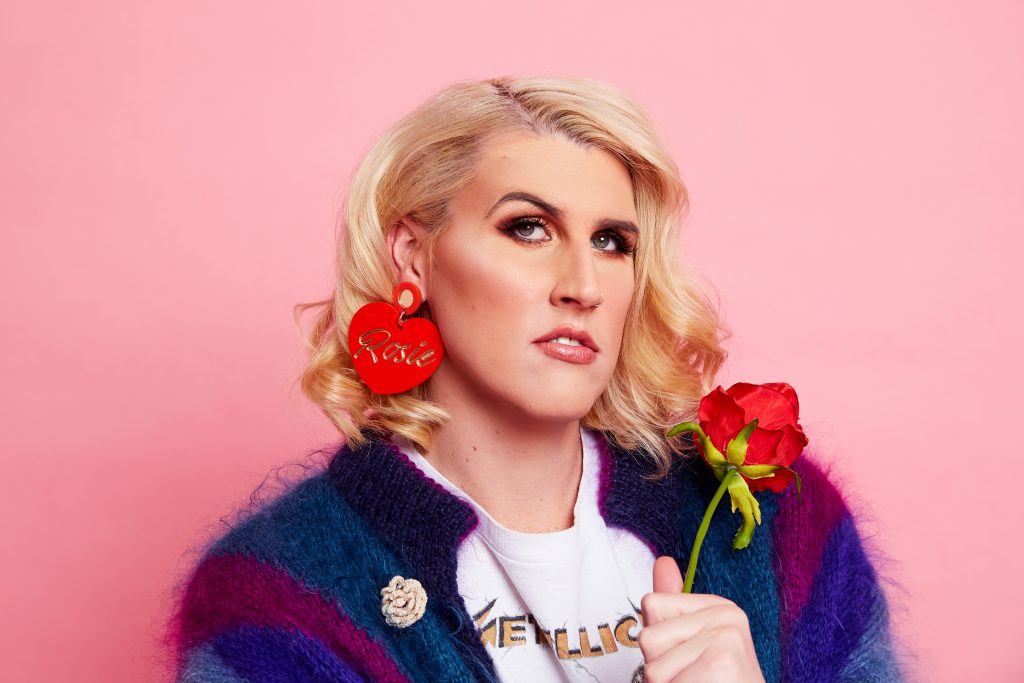 To bring a little laughter to us all, the… 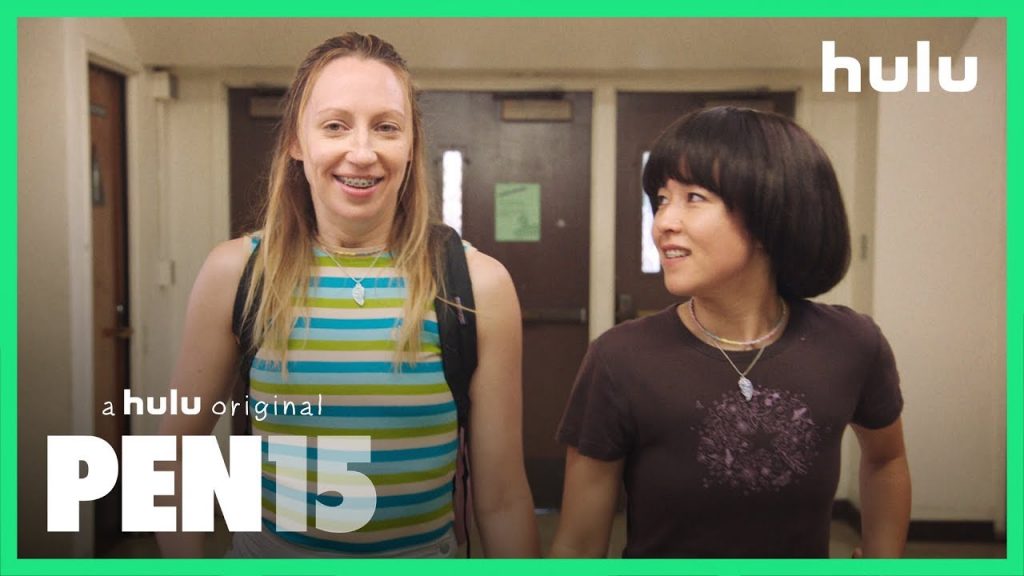 Amidst unconfirmed reports that Kim Jong-Un streams this segment…