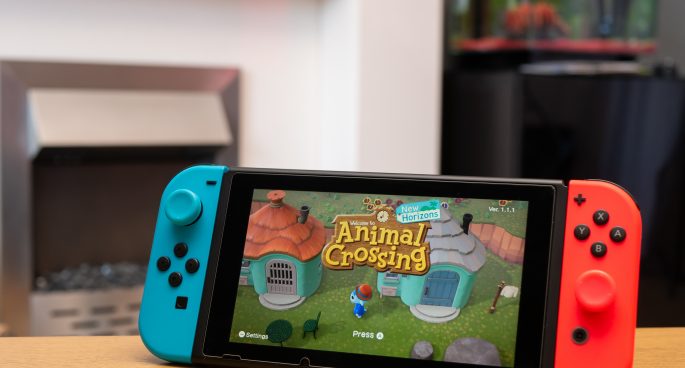 At the end of March the newest installment of the 2001 video game Animal Crossing launched onto the scene. In its opening weekend, the game sold over 1.88 million physical copies in Japan alone and is set to become the country’s best selling video game of all time. It has since taken the world by storm with people everywhere running to stores to get their hands on a Nintendo Switch, in a move that has triggered a Nintendo Switch shortage worldwide. So why are people of all ages bingeing this wholesome island simulation game?

To unpack all of this Jess was joined by Dr. Kate Raynes-Goldie award winning game designer, researcher and futurist who has been thinking, writing and consulting around the collision of humans and technology since 2003.