The Art of Samuel McEwen 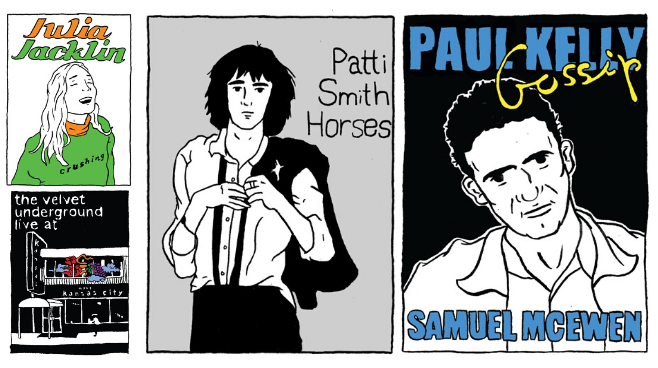 The fantastic artwork for our Save Our Signal antenna fundraiser campaign was commissioned by 2SER from local Sydney based comic book artist Samuel McEwen.

Amongst the many amazing items McEwen has produced are these incredible mini comics as pictured, which feature facts, trivia and opinions about some iconic albums both local and international, which will spark the interest of many a 2SER listener! McEwen even recently presented a copy of his Paul Kelly ‘Gossip’ comic to the man himself.

As well as being an incredible illustrator Sam is immersed in the Sydney band scene – playing in the excellent indie/jangle pop band The S-Bends and performing the occasional solo show, showing off his idiosyncratic songs which echo the storytelling of some of his heroes.

Samuel was originally commissioned last year to provide art for The Band Next Door’s 2SER 40th Birthday celebration – we were so impressed with his take on some classic 2SER art, bringing a character from an old Supporter Drive poster into his universe, we were very keen to get him on board again!

You can check out and buy Samuel’s comics and art here. 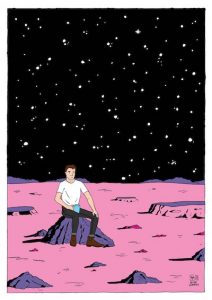 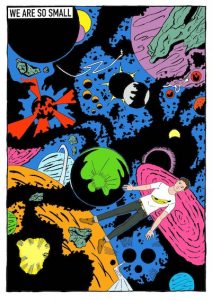 Image by: FAINT Simona Castricum is a Melbourne based… 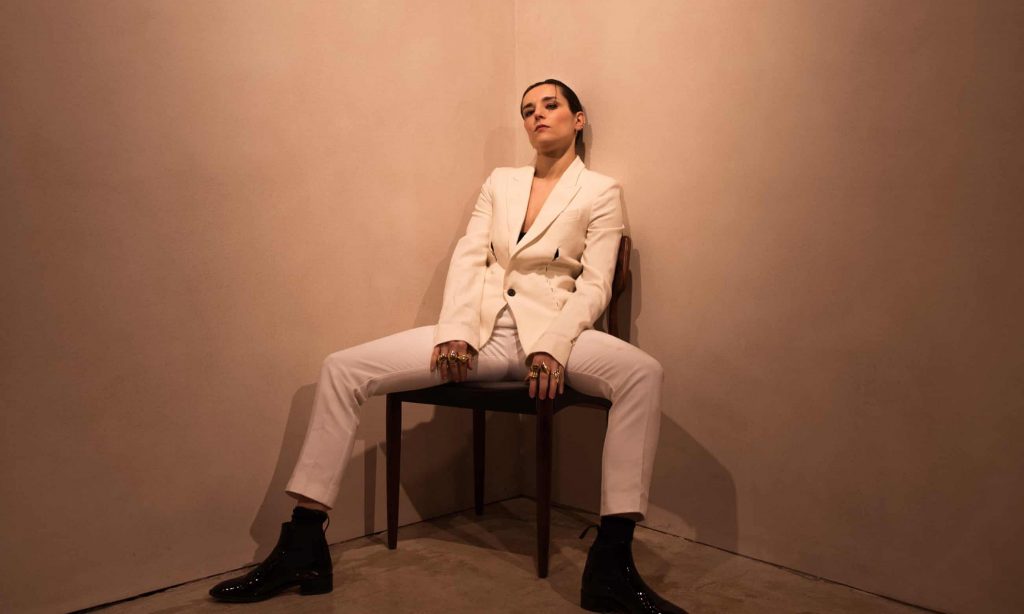 Love and Live with Jehnny Beth