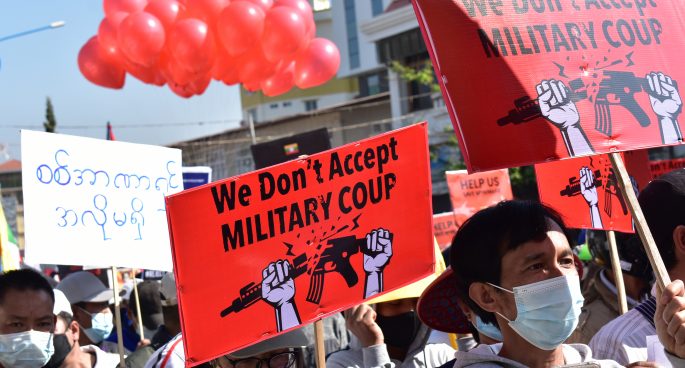 Nearly sixty years has passed since the first military coup took place in then Burma, now Myanmar, imprisoning its then prime minister while establishing the Union Revolutionary Council under military dictatorship led by Burmese general U Ne Win.

Not only did Ne Win break international trade agreements and suspend the constitution, but he did much like what we are seeing today as Myanmar is in a one-year-long state emergency under military rule that is supposed to follow a general election.

In response to the violence escalating further in Myanmar, the Australian government is issuing extensions of visas to Myanmar nationals in Australia. But what does that say about the situation and did it in fact ever ever change?

Supportive of the governments decision to extend visas, the Daily Show was joined by CEO of Refugee Council of Australia, Paul Power.