The Basement is Dead 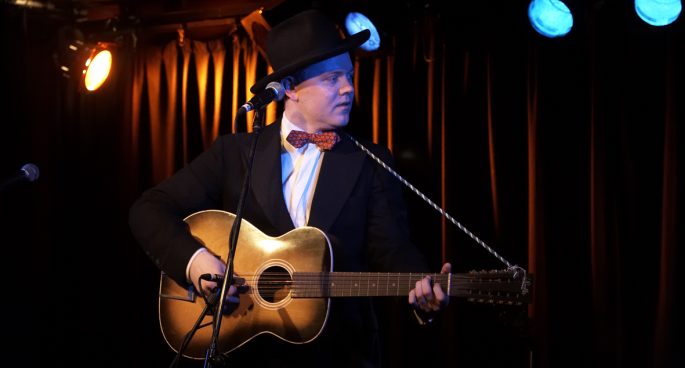 The Basement, the Sydney institution specialising in live jazz for 45 years, has announced that this will be its last week. The reaction from Sydney musicians and audiences has revealed just what the venue meant to the city.

But its sudden end has also revealed just how hard it is for Sydney live music venues to stay above water in the current late-night economic environment.

The Daily‘s Sam Baran was joined by Bernard Zuel, music critic-at-large and co-host of The Right Note, to discuss The Basement’s legacy and the future of the Sydney live music scene.

The Basement is Dead 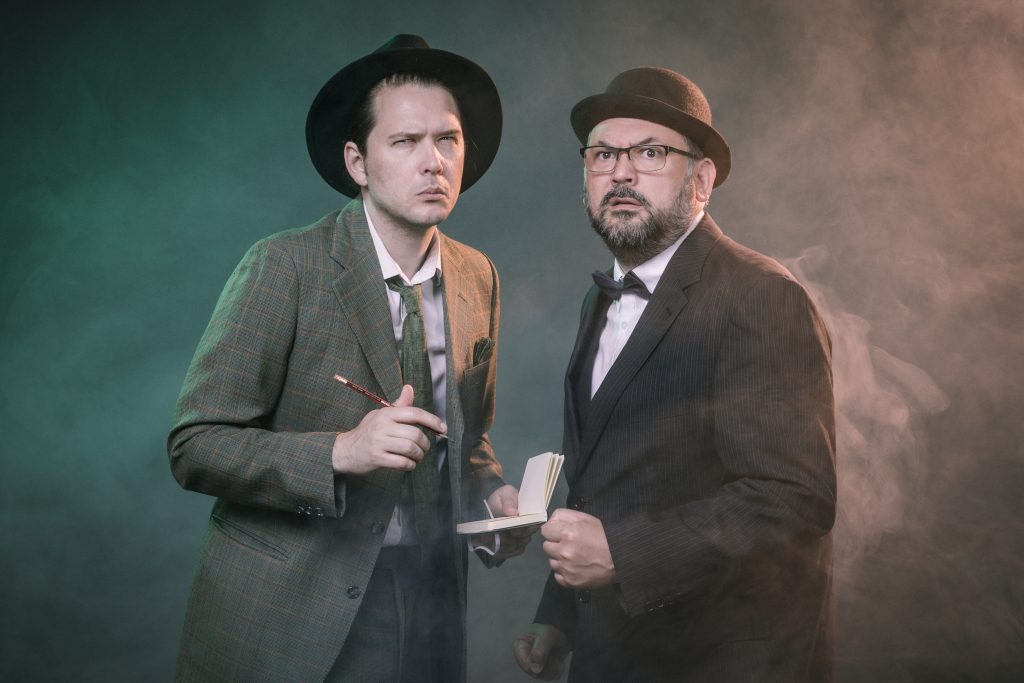 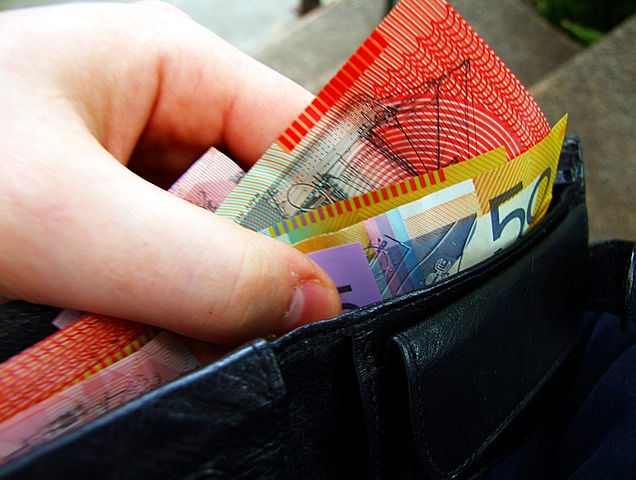