The Before Shot – Comedian Chris Ryan on 2SER Breakfast 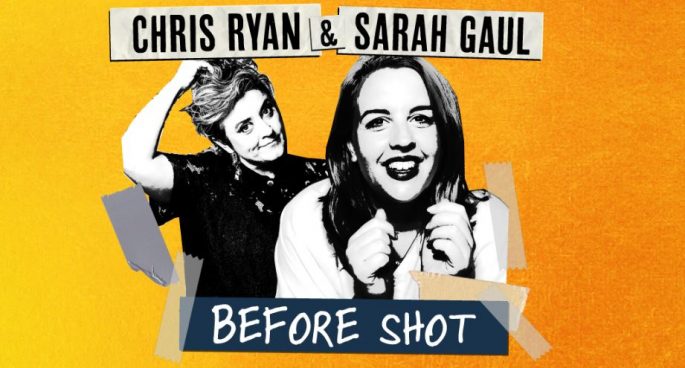 The Before Shot is a split show at the Sydney Fringe Comedy Festival, showcasing emerging and established comedians performing exclusively new works. Comedians Sarah Gaul and Chris Ryan could have packaged this up as raw and fresh, but instead, they respect you enough to tell you the truth: this is deeply unpolished, possibly unfeasible jokes and songs, delivered with hilarity nonetheless. They are literally just trying new jokes under the guise of a proper festival show.

Chris joined 2SER Breakfast to give listeners an insight into what to expect at Before Shot, getting started in comedy a little later in life and what it’s like to be a mum who is also very funny.

The Before Shot – Comedian Chris Ryan on 2SER Breakfast