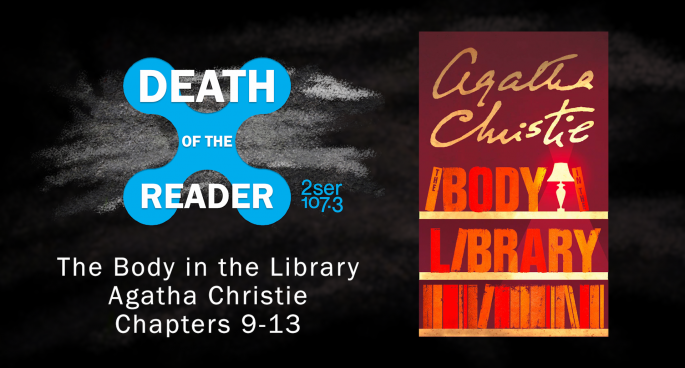 We discuss chapters 9-13 of Agatha Christie’s ‘The Body in the Library’, the second novel to feature Miss Jane Marple. As the police continue their investigation into the death of Ruby Keene, they are sidetracked by another (definitely unrelated) murder, of one Pamela Reeves. Found burning in the wreckage of a Minoan 14 motor vehicle at the local quarry, the young girl had gone missing just a day before Ruby’s death. Unsurprisingly, Miss Marple notices something off about the girl’s cause of death, and our lady detective steps into her own.
We’re also joined by Moira Redmond of ‘Clothes in Books‘ to talk a bit about the background of her blog, the way Christie approaches fashion, and how Christie’s narratives served as escapism for the Dame during the war.
Check out Part One and Part Three here!