The Boom of Biopics 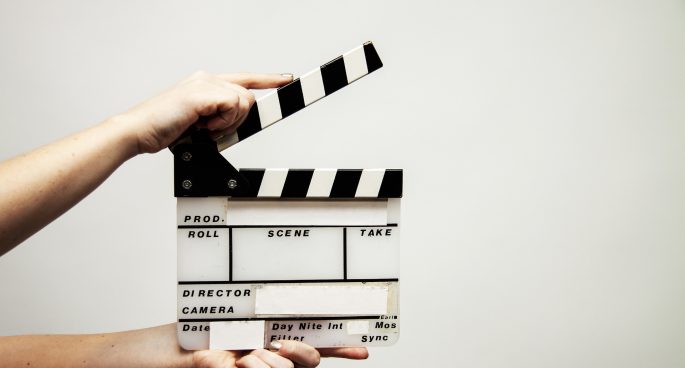 With the recent release of Rocketman, and before that Bohemian Rhapsody, Biopics are currently booming in the film industry, but what makes them a hit with movie companies and audiences alike? Rocketman, a film about the life and career of Elton John, was released last month and has been a massive hit so far. This follows a recent trend in the movie industry: the biopic. Bohemian Rhapsody, First Man and Steve Jobs are other recent biopics that people rushed to cinemas to see and all won numerous accolades.

The Tuesday Daily was joined by friend of the show Professor Catharine Lumby from Macquarie University’s Department of Media, Music, Communication and Cultural Studies as we try to answer, why are biopics becoming so popular?

The Boom of Biopics