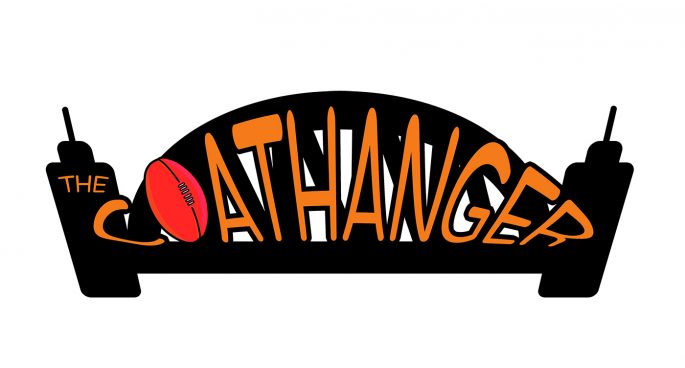 Fiona Lamb is a footy fan and is passionate about women’s football as a platform for empowering women and engaging the public in reducing violence against women.
Host with the most, Tuesday is her night to keep the rest of us in order and share her view of the footy landscape.
Coach Kiwi spent her life around sports fields and has grown to love this game with a foreigners opinion on it. She played her 250th match in 2017, and the legs have been on a decline ever since, so many more hours spent on the coaching sidelines. She has 30 years of coaching experience across many codes - predominantly soccer and AFL and is the 2020 midfield coach for the Collingwood VFLW club.
Tracey Kick is a five time premiership coach in AFL Sydney, former state women’s coach and AFLW Assistant Coach in season 2018 at the GWS Giants. Over many years Tracey has brought her brand of enthusiasm and humanism to a range of fields - in particular education, organisational development, women in sport and women in music.

Nat Morgan’s earliest footy memory is demanding a place in the handball competition at the big shopping centre, stating it wasn't just for boys. Collingwood legends Ray Shaw and Wayne Richardson agreed and chose her from the crowd. She then went on to beat the 3 boys and win a brand new Sherrin footy. She was only 10 at the time. Nat has always believed chicks can and should play footy and the very first Best and Fairest award in the Sydney Women’s AFL comp was named in her honour.

Emma Phillips hails from Melbourne and played 170-odd games for Melbourne Uni. She made the move to Sydney two years ago and within two weeks was playing footy with the UNSWES Bulldogs under the expert tutelage of one Tracey Kick. Em is a passionate believer in football as a place for women and girls to develop confidence and self-belief.
The Coathanger archive
SHARE
SUPPORT US