The Copyright Reforms Needed for Educators and Creatives 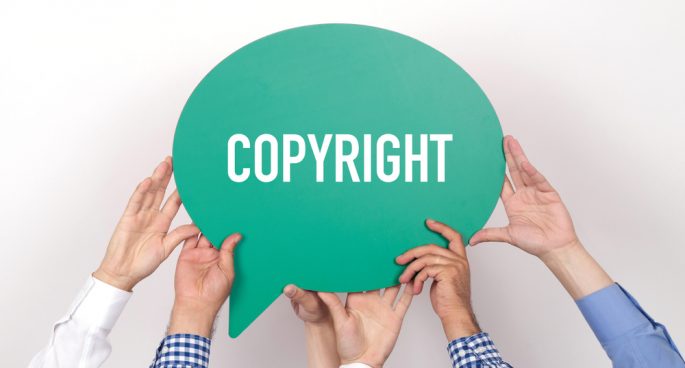 Back in August this year, the government had announced new reforms to copyright laws. These much needed reforms had researchers, Librarians, Filmmakers and Teachers cheering as many of the existing copyright laws meant they cannot do their jobs effectively. A reform many of these professions were looking forward to a new reform for the quoting of copyrighted material for non-commercial purposes and the access to the so called “orphan works.” But as the year is almost over it seems the government may not introduce these reforms this year.

2SER was joined by Dr Kylie Pappalardo from the Queensland University of Technology.

The Copyright Reforms Needed for Educators and Creatives