The detrimental impact antidepressants have on our fish 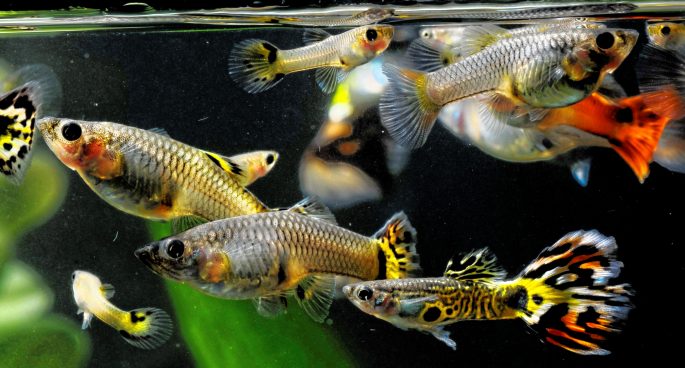 A research recently published by the University of Western Australia discovered antidepressants in fish population that cause behavioral changes detrimental to their survival. The study found that for fish to thrive in an environment among other species they need to have the ability to distinguish wrong and right doing that ultimately saves their adaptation to their environment. Researchers conclude that only a low concentration of contamination is enough to alter their behavior and result in them behaving too similar to each other.

Dr. Giovanni Polverino, a Postdoctoral Fellow at the University of Western Australia’s School of Biological Science joined The Daily.

The detrimental impact antidepressants have on our fish