The economical Impact of the FIFA World Cup 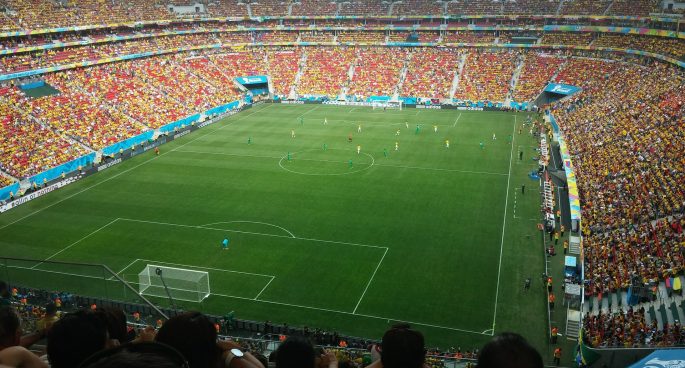 The FIFA World Cup kicks off in 24 days on the 14th of June in Russia. Australia, along with 31 other countries will compete for one of the most desired trophies in the world over the 33 day tournament. Countries bid billions of dollars for the privilege of hosting the FIFA World Cup. But how does the World Cup affect the economies of the host nation and other countries alike? The Daily was joined by Tim Harcourt, Fellow in Economics at the UNSW Business School.

The economical Impact of the FIFA World Cup