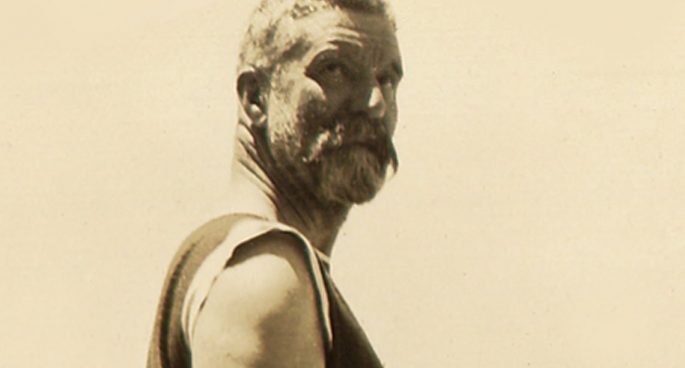 Australians have often been skeptical of its founding fathers: unlike the UK or the US, we’ve never treasured the names of Edmund Barton or Henry Parkes quite like George Washington or Robert Walpole.

But one name which often sticks out as a symbol of what Australia could be post-federation is that of Alfred Deakin, our second prime minister. Known as ‘Affable Alfred’, a new book understands Deakin as an intellectual who played a fundamental role in shaping modern Australia.

The Daily‘s Sam Baran was joined by Judith Brett, author of the book The Enigmatic Mr Deakin (out now on Text Publishing), to discuss the legacy of Australia’s second prime minister.