The Ethics Of Cancelling Opinions 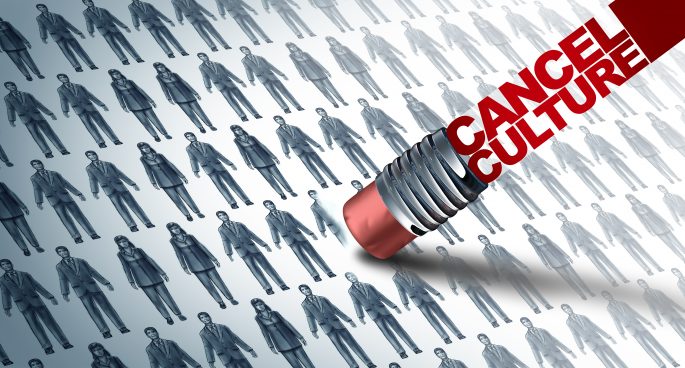 Each and every week it seems another prolific figure has been seemingly ‘cancelled’ by the general public as they openly discuss what is perceived as controversial and generally abhorrent by the general public. However, even if these opinions are harmful or toxic, does it do us any good to silence and shut them down completely? Is cancel culture doing more harm than good when it comes to open debate?

To tell us more, The Daily was joined by Hugh Breakey, Senior Research Fellow in Moral Philosophy from Griffith University, to talk more about the tricky phenomenon that is cancel culture.

The discussion is back in the spotlight with two open letters released recently by prominent public figures, one in the Sydney Morning Herald and the other in the Harper’s Magazine.

You can read Hugh Breakey’s article in The Conversation.

The Ethics Of Cancelling Opinions