Ethics of Reporting on the Sydney Stabbing 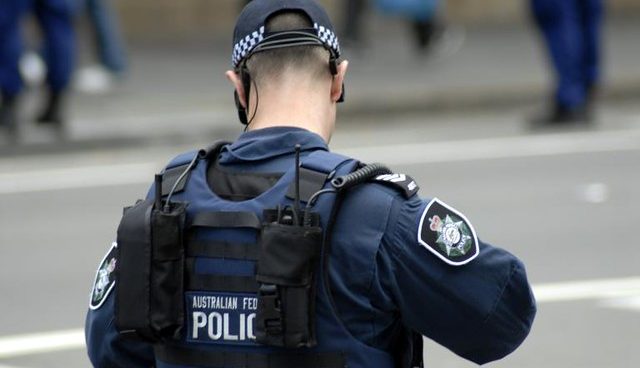 The stabbing in the CBD last week shocked the city – not only for the violence of the attack, but for how it is reported.

Initial reports that the attacker yelled ‘Allahu Akbar’ suggested the attack was terror linked, but the connection has now been dismissed by NSW Police.

So how do we responsibly report on events like these?

The Daily‘s Wilamina Russo was joined now by Colleen Murrell, Associate Professor of Journalism at Swinburne University of Technology.

You can find Associate Professor Murrell’s writing on the subject at The Conversation.

Ethics of Reporting on the Sydney Stabbing