The exclusivity of academic jargon 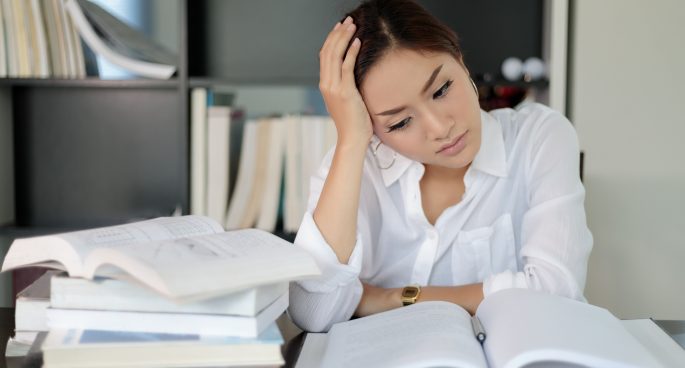 Have you ever read a book but not understood its meaning due to the complexity of words?

Academic jargon, often encountered in the world of academia where jargon is words of complexity often used to comprehend, discuss or evaluate concepts and ideas.

In The Familiar Strange, an anthropology social engagement project driven by anthropologists and social interdisciplinary scientists , Dr Alex Di Giorgio writes about the meaning an necessity of academic jargon but also discuss the negative aspects of using it.

This morning we were joined by Dr Di Giorgio to talk about how academic jargon can if not intentionally but accidentally exclude people from knowledge.

The exclusivity of academic jargon