In 1917, Australia experienced one of its largest industrial conflicts, known as the Great Strike. At the height of the strike, strike breaker Reginald Wearne shot striker Mervyn Flanagan. One hundred years later, The Folded Lie uncovers the injustice that followed the shooting, and how it affected two families.

Subscribe on iTunes, or search for "The Folded Lie" on your favourite podcast app.

The Folded Lie is created with the support of City of Sydney and 2SER 107.3. 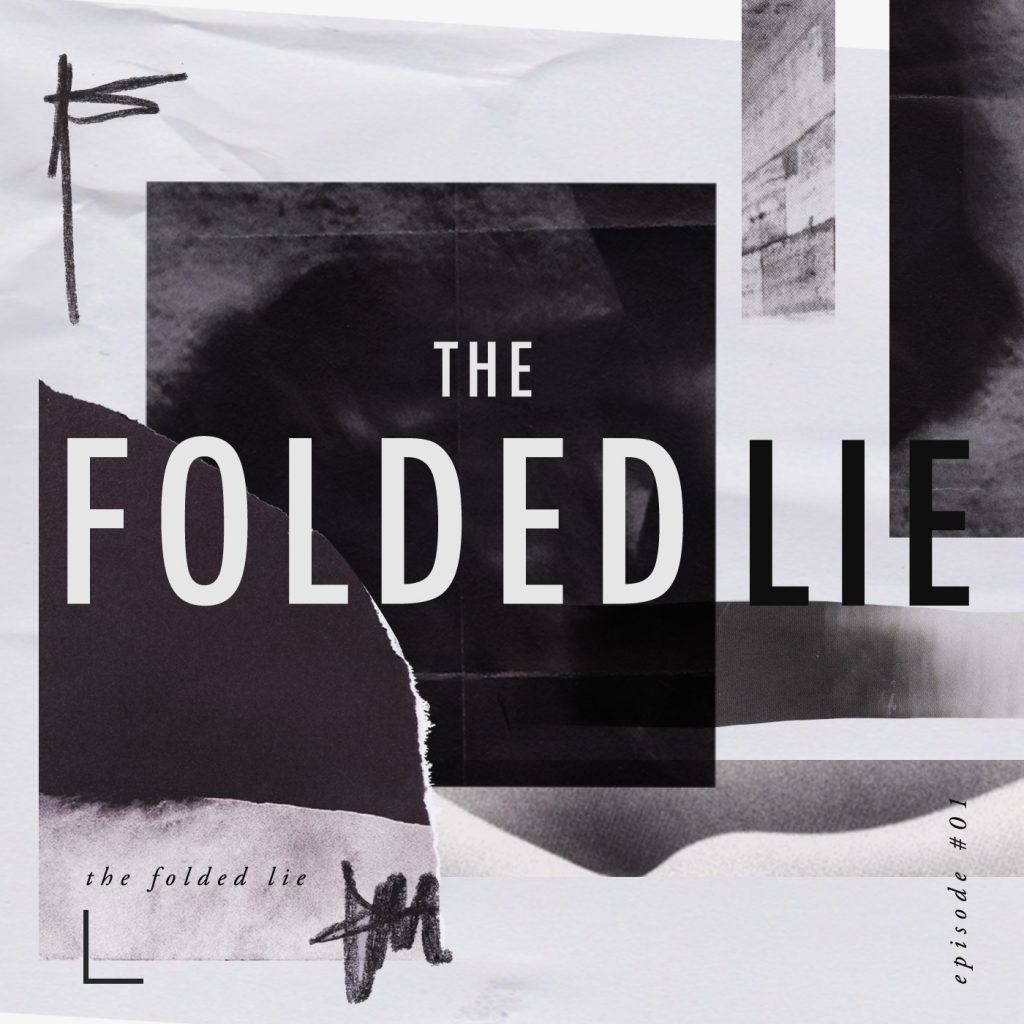 Is Reg a murderer? Is Merv a martyr? Who…

Episode 4 – What goes on in the corridors

In the weeks and months following the killing of…

If your grandfather had been shot dead, would your…

Episode 2 – Legend has it

How has the Wearne side of the killing been…