The Future’s So Brightness 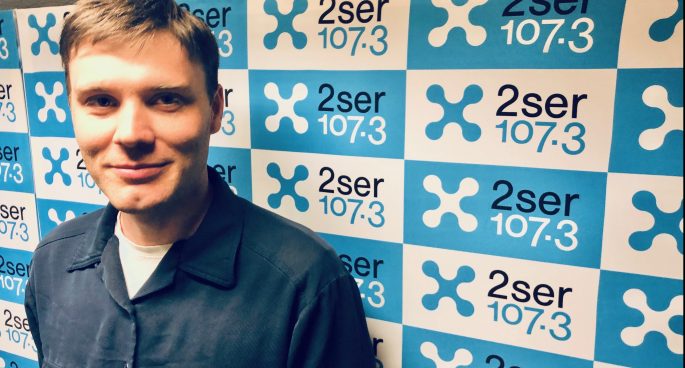 Alex Knight discusses journeying to upstate New York to make the record, his zero-tolerance policy of self-pitying for its mood, and the multiple references to food that crop up in it.

The Future’s So Brightness