The Geneva Convention lost in the Russo-Ukraine War 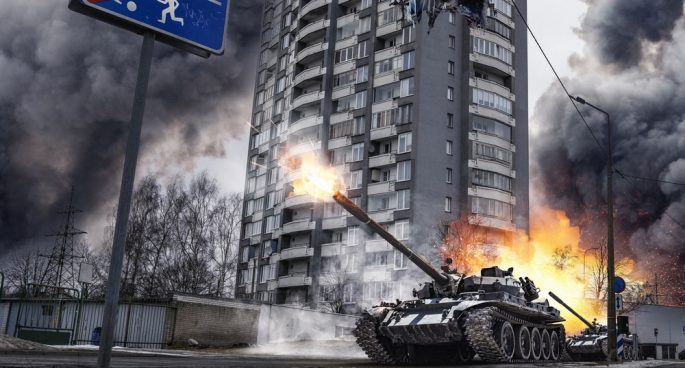 The Geneva Convention is a treaty designed to protect Prisoners of War since World War II, with 196 signatories.

However in 2019 Russia withdrew its recognition of Prisoner of War guidelines within the treaty. Facing heavy pressure Ukraine has now also begun to breach Prisoner of War protocols provoking questions as to why the public isn’t aware of these breaches.