The Great Southern Reef at risk with raising temperatures 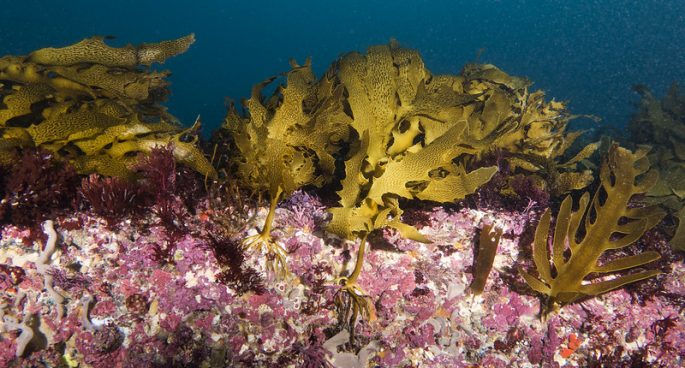 When we think of warming ocean temperatures in Australia, we often think of the Great Barrier Reef in Queensland.

But many don’t know about the damages it could cause to the Great Southern Reef, which reaches all the southern coast of Australia, including Tasmania.

Image: A coral in the Great Southern Reef in WA. Image by John Turnbull on Flickr