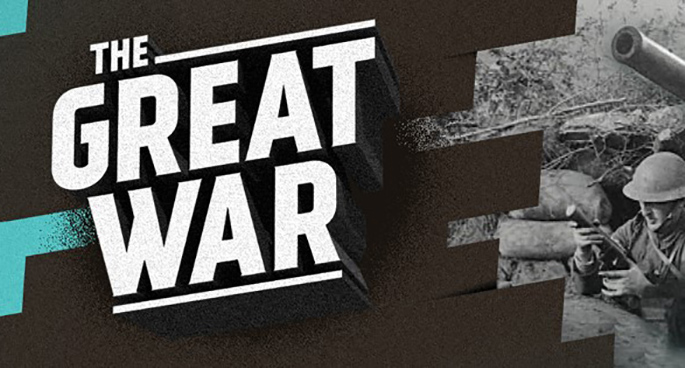 In this extended chat with Flo, we hear more about the history that the show helped unveil, more on Flo’s favourite parts of the history and more about where the team will be looking from now on. If you want to hear the shorter version of this interview that originally aired on Breakfast, you can check that out here.

For the past four and a half years on the internet, a team of historians from Europe have been undertaking the monumental task of following World War 1 as it happened, day by day, 100 years later, in their show “The Great War”. The show is a first-of-it’s-kind real-time History show that teaches people about the nitty-gritty details of the war, letting no detail slip by. After 650+ videos in multiple languages, on the centenary of Armistice, the regular, weekly content on the war as it happened, drew to a close. We sat down with producer Florian Wittig from The Great War to talk about this enormous undertaking, the benefits of learning history this way, and where the team is looking to go now.

The Great War will continue to post content about the aftermath of the war in the coming weeks, and their past episodes are available on their YouTube page, if you want to catch up.